Dictatorship Came With A Heavy Price For Ethiopian Government 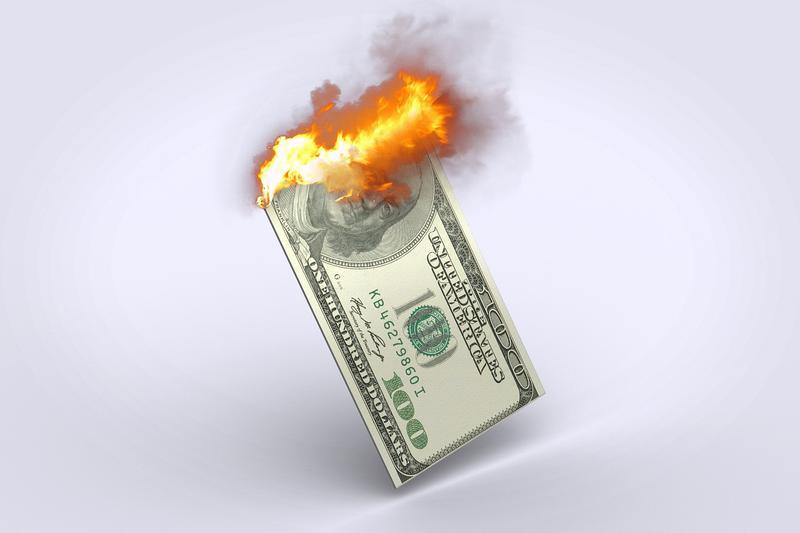 Ethiopia burned through a ton of dollars to lobby Washington

According to Foreign Agents Registration Act and other public sources, Ethiopia has paid Washington lobbyists millions of dollars to influence the U.S. Government and Congress on its behalf. The impoverished nation in the world, the East African nation spent at least $11,082,742.05 since 1999.

While it’s not unusual for countries around the world to hire lobbyists in Washington to lobby U.S. Congress, Ethiopian People’s Revolutionary Democratic Front, Ethiopia’s ruling party’s hiring of big law firms in Washington shows there have been persistent threats its power. Ethiopia didn’t have to lift a finger to win a protection from the United States, based on its strategic alliance with the latter on the fight against terrorism.

The spikes in spendings on Washington lobbyists appear to coincide with the Ethiopian government’s hard times — times when it neared its demise, at least in the Ethiopians’ mind.

In 2003, the dictatorial regime was fighting a popular uprising at home and it was cracking down on free press. Civilians and journalists were arrested and were thrown to jail. Ethiopia also obtained a debt relief from the World Bank and western countries in 2002. Apparently the staff at the Ethiopian Embassy in Washington D.C. had to get the much need help from lobbyists — at a hefty price.

The 2006 spike in spending came after the 2005 election, when opposition groups gained at the ballot box. Once again, the Ethiopian government escaped from the jaws of the grave, perhaps, thanks to Washington lobbyists.

S-.G.R. LLC, the lobbying firm recently hired by the authoritarian regime of Ethiopia charges a whopping $150,000 per month according to their agreement.

Here is a partial inventory of Ethiopian Government’s spending on Washington lobbyists: 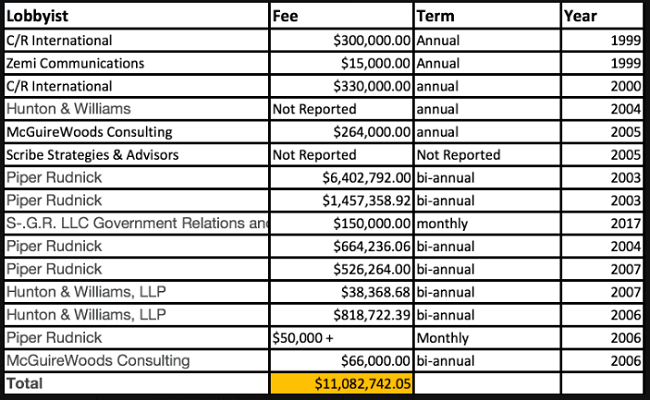