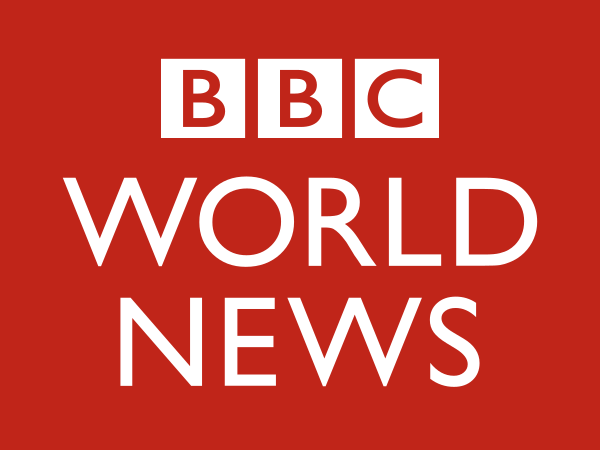 Announces New Broadcasting Services To Remote Corners Of The World
The ever-changing digital media has once again forced news and entertainment titans like the British Broadcasting Corporation (BBC) to wake up and smell the coffee. Last week, BBC got an £85 million a year shot-in-the-arm from the UK government per its proposal, which includes expanding services to Russia, North Korea, Ethiopia and Eritrea. The announcement created an excitement in these corners of the world, raising the hope for unbiased news coverage for these areas although that’s yet to be seen.

In July of this year, BBC slashed 1,000 jobs as a result of £150 million license fee deficit. Tony Hall, BBC director-general told the media, the cuts were in an effort to make BBC ‘leaner and simpler”.

The license fee income shortfall was the result of less people paying for a live TV subscription. In the era of instant news through social media and online news (where people can get it at their convenience), paying for live television doesn’t make sense, especially to the younger generation.

BBC aims to save £1.5 billion in spending by 2017. While the ‘leaner and simpler’ strategy is one among others to achieve this goal, the broadcaster is also eyeing a way to ramp up subscriptions for online contents. According to the CNBC report in September, 2015, BBC plans to launch Netflix-style service in the United States. The new proposal also emphasized digital services.

Although the goal of expanding services to countries like North Korea and Ethiopia is to promote UK’s interests, the communities in these areas couldn’t control their excitement.

On Sep. 09, 2015, Oromo (ethnic majority in Ethiopia) social media activists launched a petition urging the BBC to start news services to Ethiopia in Afaan Oromoo (Oromo language). The petition garnered over 37,000 signatures. According to Hewete Haileselassie, Field Producer of BBC Africa, Afaan Oromoo would be one of the three languages to be broadcast in Ethiopia and Eritrea. Amharic and Tigrigna are the other two. The campaigners are in the mood for celebration even though it is unclear if the petition played a role in the decision.