The person who recorded the audio just could not sit still. Perhaps nervous. Spectrogram from the HoronPost Staff

Kello Media’s scoop of the year, if not the decade, has caused an intense wrangling between Arat Kilo and the boutique media company. Kello Media released an audio it claimed is a leaked audio of Abiy Ahmed, the 2019 Nobel laureate and Ethiopia’s Prime Minister, speaking at the executive committee meeting of the Prosperity Party--Mr. Ahmed’s brainchild. Within hours, the Prime Minister Office came out with a statement--faster than responses it often offered during crises like Tigray genocide, Metekel’s massacre, Mai Kadra massacre, Ataye’s massacre, or a popular singer’s assassination.

In the audio, Mr. Ahmed could be heard saying his party “has already won” the election that is yet to be held. He also vowed to crush anyone who comes for his power for the next 10 years. He disclosed he has formed a task force that takes measures to make sure his party and himself stay in power.

The Office of the Prime Minister wishes to affirm that supposed leaked audio of Prime Minister @AbiyAhmedAli during Prosperity Party meeting of last week is a FAKE audio compilation which has been put together by drawing on different unrelated remarks made by the PM. 1/2

Some social media sleuths tried to back up the Prime Minister Office’s statement by pulling phrases, clauses and sentences from his previous speeches. Let’s not forget, again, the statement from the Office of the Prime Minister says “unrelated remarks,” not unrelated events. While the social media sleuths should be commended for their hard work, they are barking at the wrong tree.

The only criticism Kello Media ought to receive is that they did not put a disclaimer that they have no way of ruling out if the audio was manipulated. If they manipulated the audio themselves, they should have said so. To reiterate the obvious, a manipulation of media does not make it fake, it just takes it out of context and makes it cherry-picked. We don’t need to pull out our dusty dictionaries right now, but fake and out of context are two different concepts. And cherry-picking politicians’ words is a fair game.

Back to the audio. We don’t claim to be sound engineers or forensic scientists, but we can hear the pauses and varying pitches in the audio that indicate it was spliced and merged. We used an open source software called Audacity to see if the audio patterns are consistent with an audio record from a single event. By our amateur interpretation of the spectrogram, it appears it was recorded at a single event. You can see a persistent low frequency band throughout the audio. The Office of the Prime Minister doesn’t appear to contest this.

You could also hear the movements of the person who recorded the audio. Of course that doesn’t mean much because it could also be a person recording from TV to his/her own device, which we think is unlikely given the amount of time, effort, and precision it would take to stitch the audio together, from different events.

In conclusion, a manipulation of an audio doesn’t make it fake. 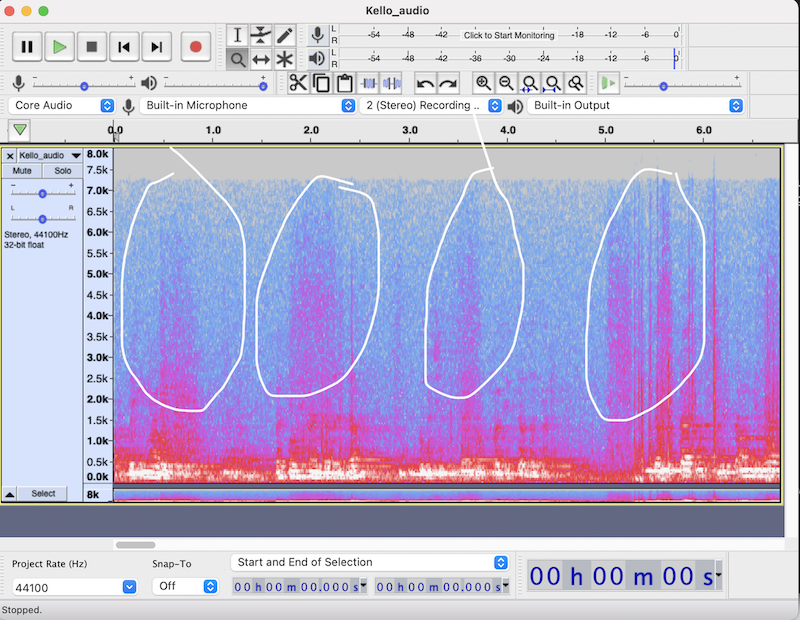 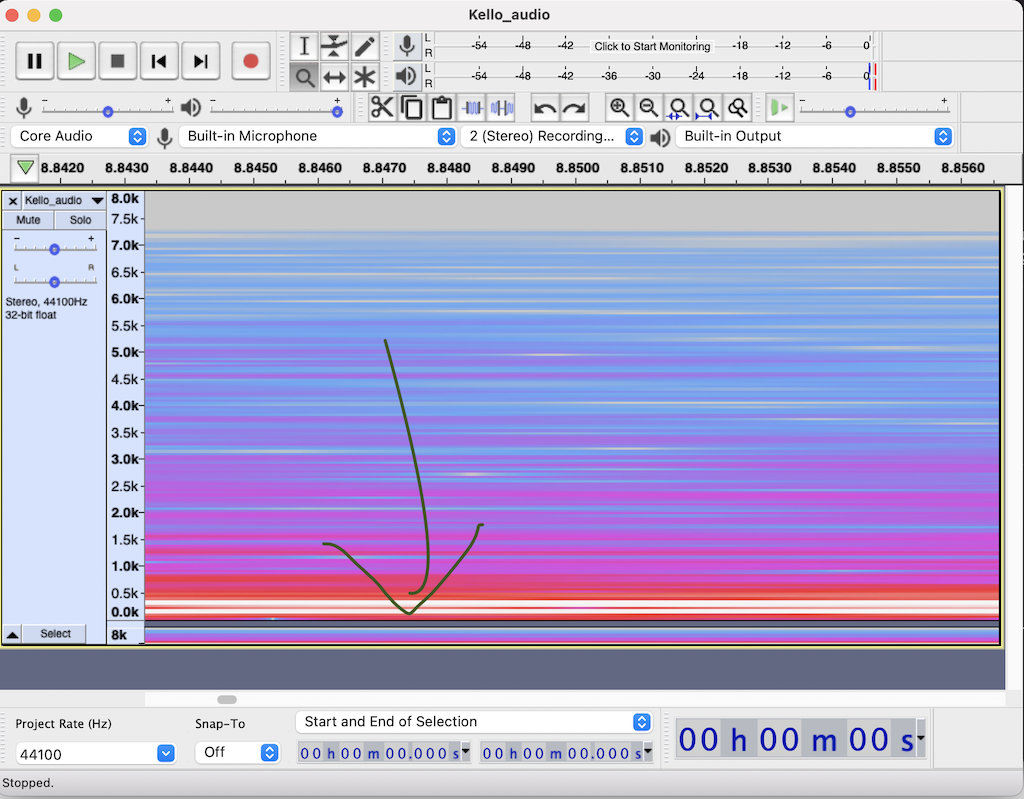 Low frequency bands throughout the audio The HornPost Staff